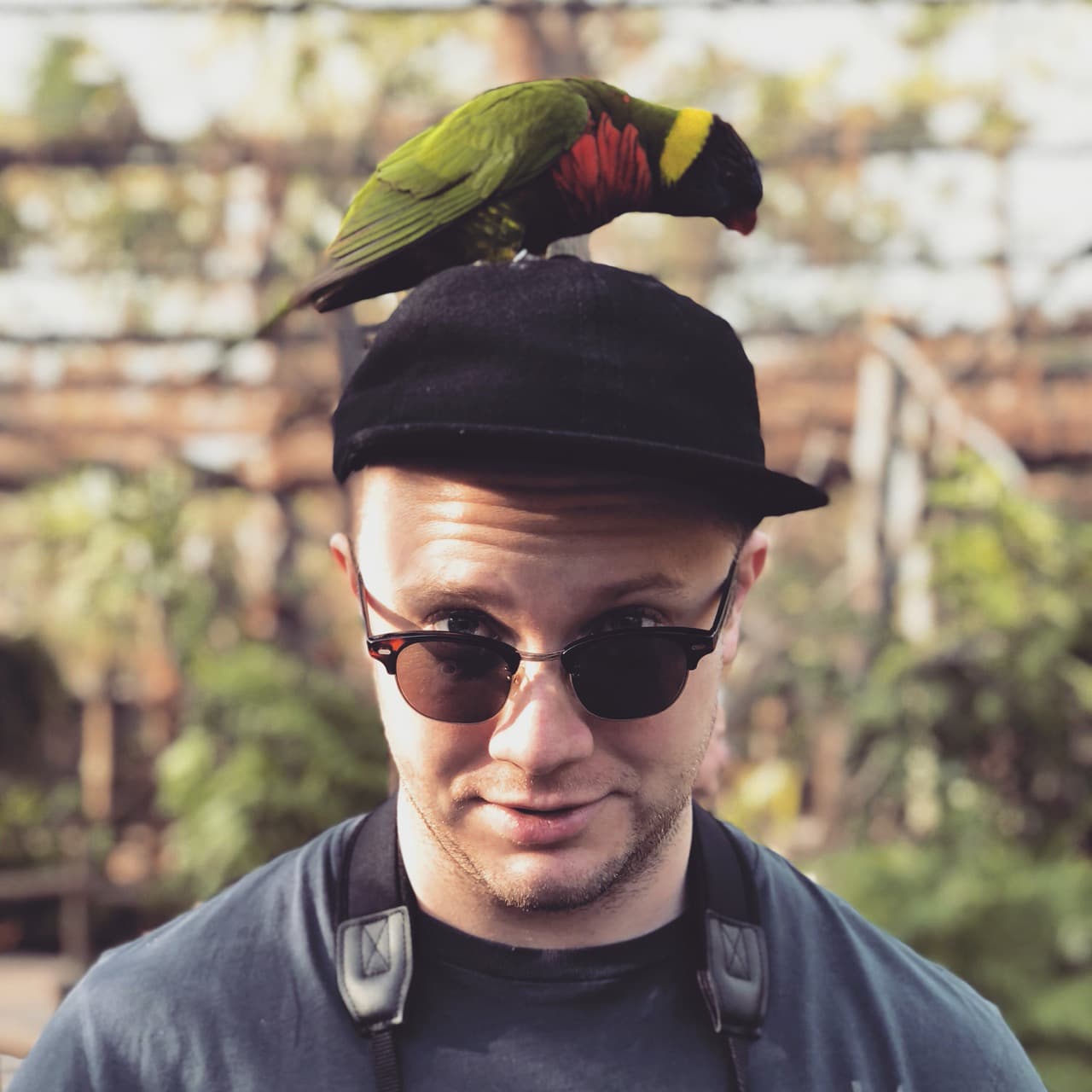 👋 Hello, I'm Jonathan Clem. I'm a principal software engineer at GitHub, where I've worked on many things, from Actions to Issues. See work.jclem.net for details. I live in Brooklyn, New York, with my wonderful wife, Amanda.

Before I worked at GitHub, I worked on Dropbox Paper on the infrastructure team there. Before that, I was at Canvas. I can't link to it, because it was a startup that shut down 😭, but that's okay! While co-founding and leading technology as CTO of Canvas, I learned a lot about things like building products and leading engineering teams. I also got to read a lot of fun, heady papers about things like operational transformation and CRDTs 🤯. And finally, before Canvas, I spent time at Heroku, where I was a member of the web apps team. In particular, I'm proud there of having lead the drive to rewrite the Heroku Dashboard Rails application into a nimbler, faster, Node.js-backend Ember.js-frontend application.

Before that, it's pretty much a mystery. I lived in Florida for a while, and at some point obtained a drama degree from New York University. With some Google-fu, you can find a photograph of me crying in a play in the New York Times, wearing a McDonald's uniform.